Two cameras were installed at the outside (waterproff), and the other two inside a submarine to record events and to ensure passenger safety.

It should be noted that these semisubmarines are croatian product and it`s becoming very attractive along the coast, but also more interest is shown by far countries. These submarines enrich tourist offer by attracting the attention of local and foreign visitors and providing them an unforgettable experience of sea life as they are traveling by real submarine. 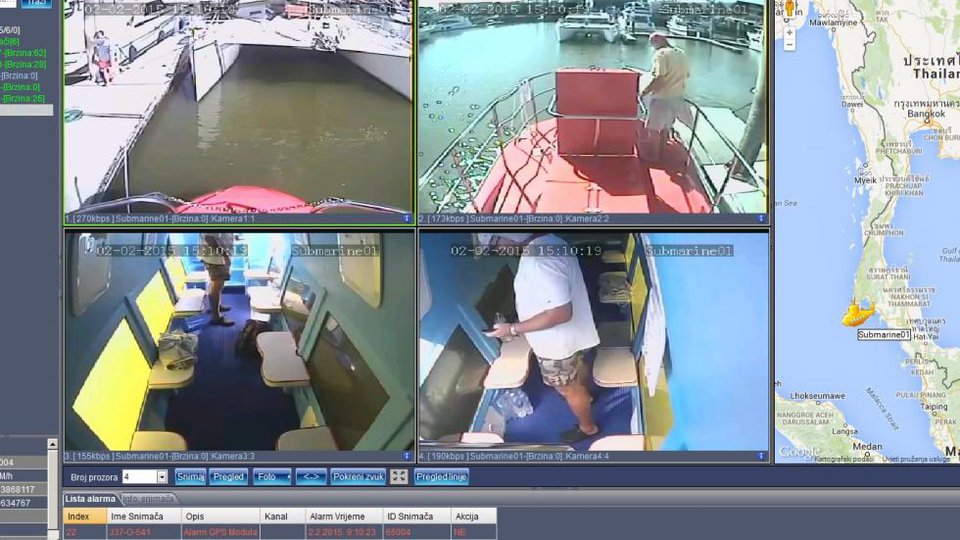 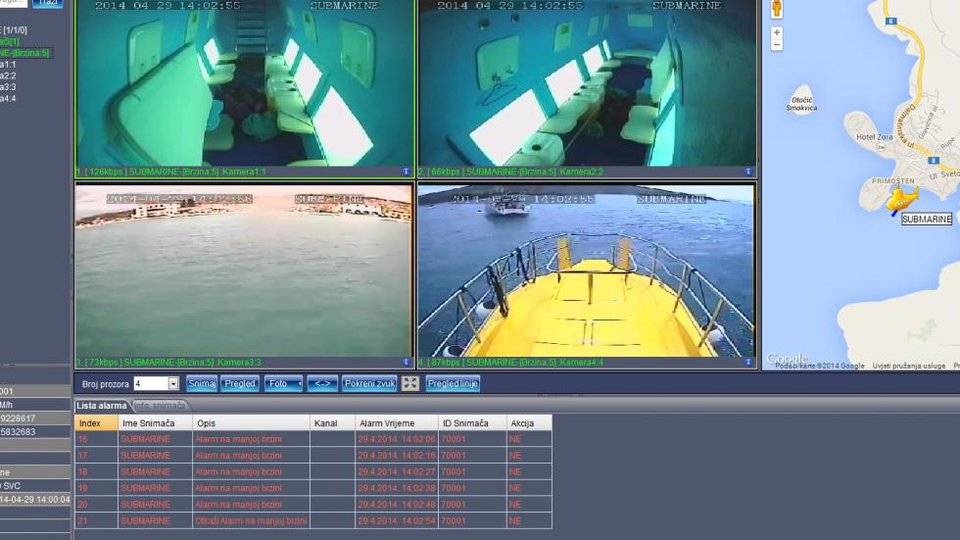 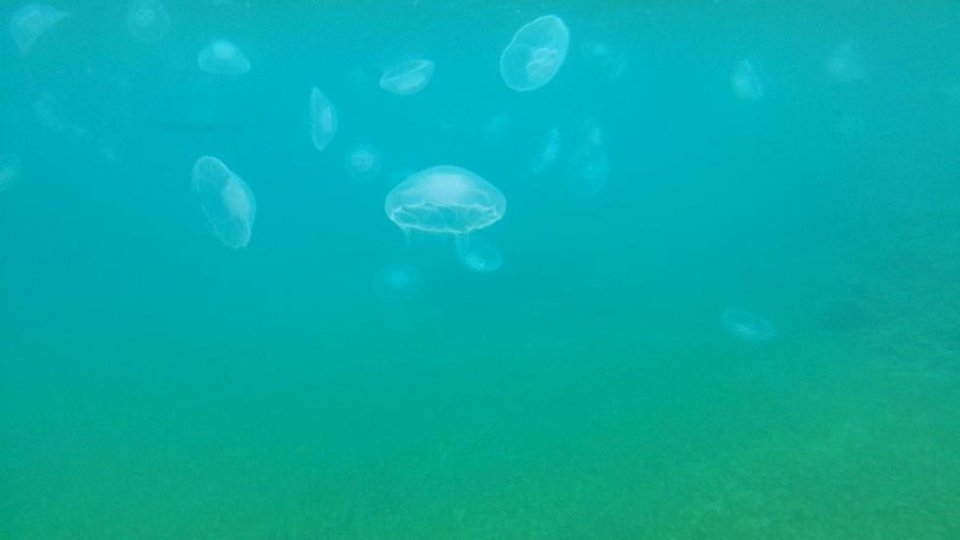